The Connection Between Saint Valentine and Chastity 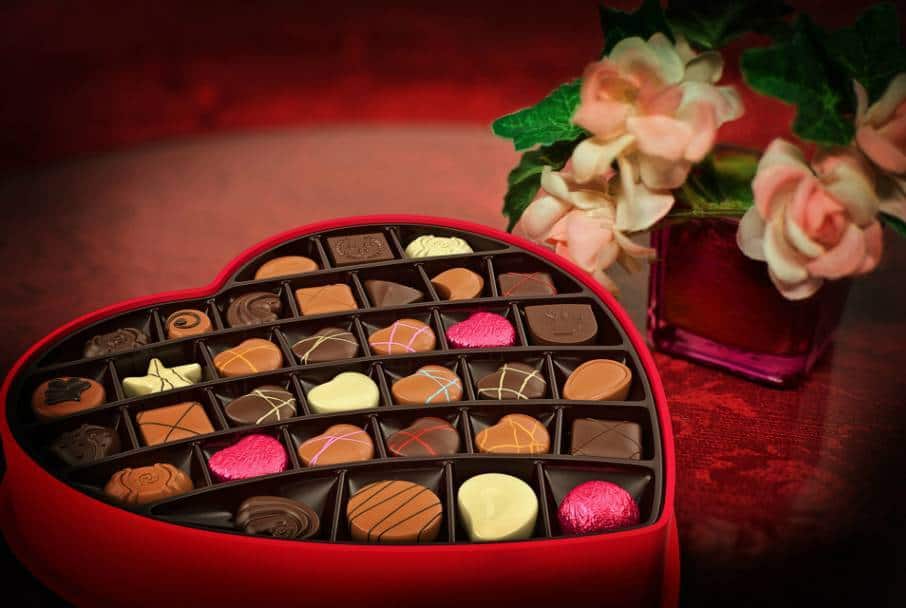 A third century martyr, Saint Valentine , was known for being a kind-hearted priest who helped the persecuted Christians. As the patron saint of love, young people, and marriage, the day named for him is hardly a time for lust or a selfish concept of affection. Yet, in typical secular fashion, the Catholic feast day of this saint has been hijacked by commercialization. Saint Valentine’s Day is the third most popular holiday (holy day) when it comes to sales of candies, flowers, and gifts. Instead of focusing on acts of selfless love (true love is always selfless), we are lead to believe that consumerism is that hero of the day, and the truest expression of love involves sensuality and material gifts.

Yet, if we stray away from what is righteous, we expose ourselves to an improper concept of love. The Bible tells us that, after having eaten from the forbidden tree, Adam and Eve knew they were naked and hid from God in shame (Genesis 3:7). Unfortunately, the same scenario replays itself over and over again in modern society – as it has for all ages. Love is mistaken for lust, physical interaction, or showering the object of your affection with material wealth. Genuine, selfless love languishes, ignored along with her counterpart, chastity. In a move, truly void of any semblance of a moral compass, Hollywood is marketing its second 50 Shades of Grey movie. Opening on Saint Valentine’s Day, this sordid movie revolves around all manner of deviant sexuality and perversion.

Chastity is “sexual behavior of a man or woman that is acceptable to the moral standards and guidelines of their culture, civilization or religion”. The Catechism of the Catholic Church states that “all the baptized are called to chastity…All Christ’s faithful are called to lead a chaste life in keeping with their particular states of life…” (CCC, #2348 – emphasis mine)

Unfortunately, as television, movies, and songs become more and more flagrant in their disrespect for the gift of marital sexuality, our consciousness becomes tarnished. Like our first parents, we expose ourselves to a forbidden fruit – illicit sensuality. Perversion is manifested all around us. In this age, we have greater access than ever to all sorts of distorted views. Allowed by a misconception of freedom – Freedom of Speech – this type of sullied entertainment misconstrued the reality of human freedom.

“So called moral permissiveness rests on an erroneous conception of human freedom; the necessary precondition for the development of true freedom is to let oneself be educated in the moral law. Those in charge of education can reasonably be expected to give young people instruction respectful of the truth, the qualities of the heart, and the moral and spiritual dignity of man.” (CCC #2526)

The Fruit of a Lack of Chastity

So where does this lead us, as a society? We’ve seen the results of the slippery slope of perversion – societal acceptance of sodomy – under the guise of gay ‘marriage’, rampant cohabitation, and higher numbers of children born outside marriage. Furthermore, pornography leads to ever increasing deprivation that excels the higher instances of sex trafficking seen today.

If we live up to our God-given respect for the marriage bed, these perversions won’t find their way into our minds and souls. Chastity is the joyous affirmation of someone who knows how to live self-giving, free from any form of self-centered slavery. The chaste person is not self-centered, not involved in selfish relationships with other people. Chastity makes the personality harmonious. It matures and fills the individual with inner peace. (PCF, The Truth and Meaning of Human Sexuality: Guidelines for Education Within the Family, December 8, 1995, #17)

What Can We Do to Promote Chastity?

As the people of God, we need to do everything in our power to take action. Passivity is 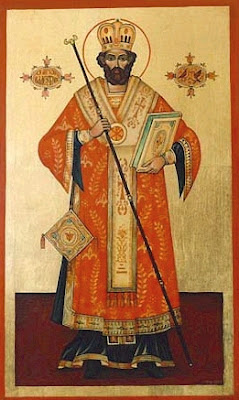 not an option. We have been tasked with sharing the Good News and at the Dismissal of each Mass we are told to go out, nourished and renewed, to live according to the Word – to proclaim the Gospel!

1. Advance the ideal of respect for women and girls. Hold up the saints who lead virtuous lives, like Saint Maria Goretti, as models after which to pattern our lives.

2. Live a holy married life to illustrate chastity within the sanctity of marriage. Be a lighted lamp atop a stand for all those around you to see. (Mark 4:21)

3. Guard your eyes and the eyes of your loved ones, lest they fall into a cesspool of deviancy. You might make a point to attend and financially support morally acceptable entertainment.

4. Pray fervently for chastity in all relationships – this includes within marriage.

5. Share available information about the virtue of chastity with those around you. This is not a time to be faint of heart. We have an obligation to proclaim the teachings of Jesus. It’s not an option to hold this information only for ourselves. We are tasked with helping one another get to Heaven.

Chime in with your thoughts - we'd love to hear from you! Cancel reply

This site uses Akismet to reduce spam. Learn how your comment data is processed.

Catholic Life in Our Times is your source for up-to-date reflections on Catholic and pro-life news. As an apostulate, loyal to the One Holy Catholic and Apostolic Church, we recognize our mutual goal of becoming saints.

Topics of interest include the practice of our Catholic faith through liturgy, the sacraments, prayer, and devotions such as veiling.

In addition we consider technology, current events, and policy through a loyal Catholic lens.
Birgit Jones